If you are working as a Las Vegas event photographer, you have likely already come upon this problem: when should you use on-camera flash versus off-camera flash? The truth is that the differences between these two types of flash can create significant differences in the quality and look of your photographs. The following is a concise look at the major differences between these two types of flash and how you can pick which one is best for your photoshoot.

In general terms, an off-camera flash refers to external flashes that are set up on tripods or similar equipment. The flash is “off” camera which creates a more natural type of lighting since the light surrounds the subjects instead of being limited to a singular space. An on-camera flash refers to a flash which is attached to your camera; flashes are typically focused on the subject and create a more limited scope of light which does not fill the surrounding space in the way that an off-camera flash does.

The difference in quality between these two types of flashes will depend on two things: the amount of natural and artificial lighting already present in the room and where your on-camera flash is pointing when you take photos. One of the downsides of an on-camera flash is that it has the tendency to make the subject look washed out if the flash is pointing at them too directly.

If you do need to use an on-camera flash, make sure that the flash is not pointing at the subject. Instead, aim the flash upwards to create a bounce effect that will slightly mimic the surrounding light of an off-camera flash. This will result in a better quality photo. 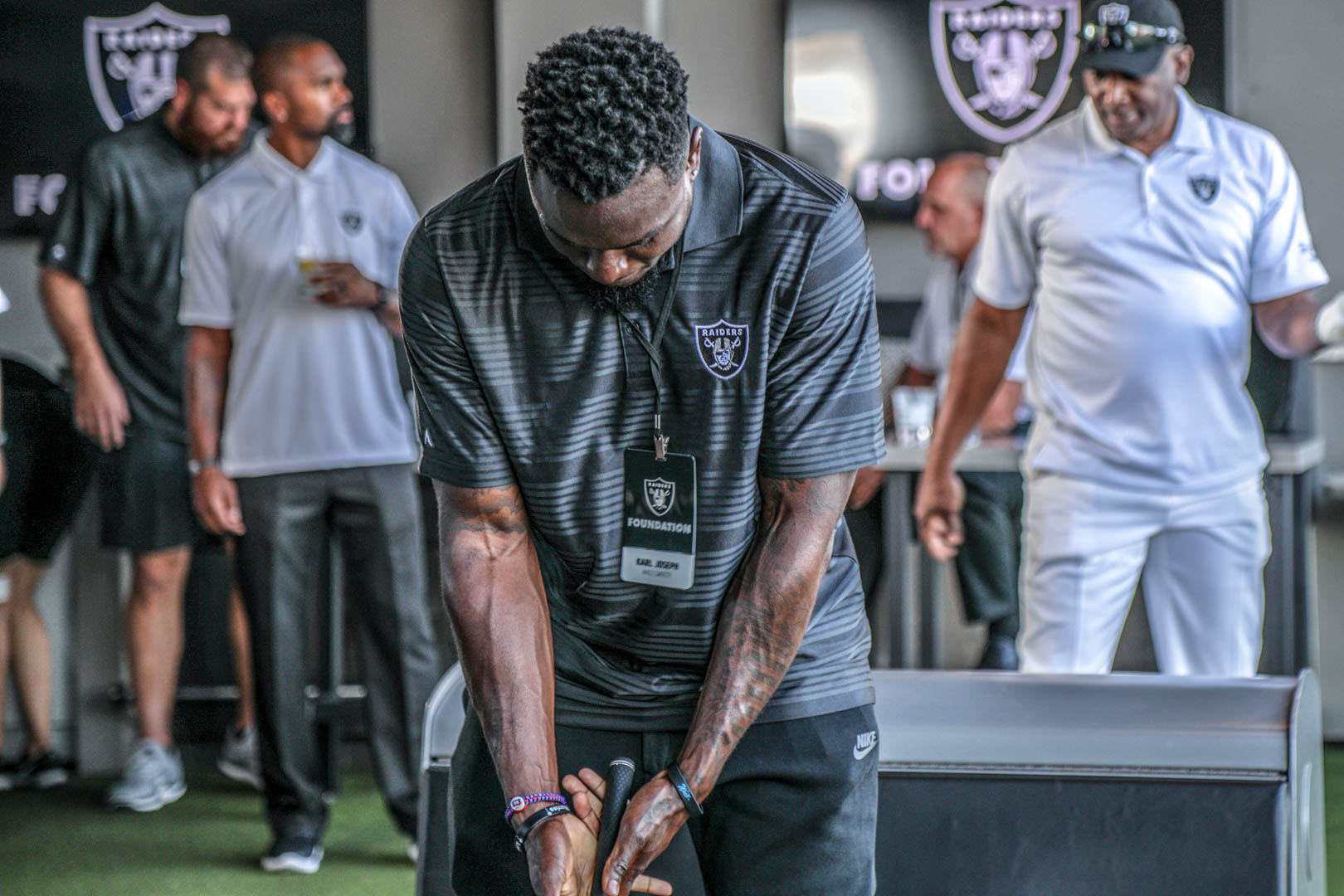 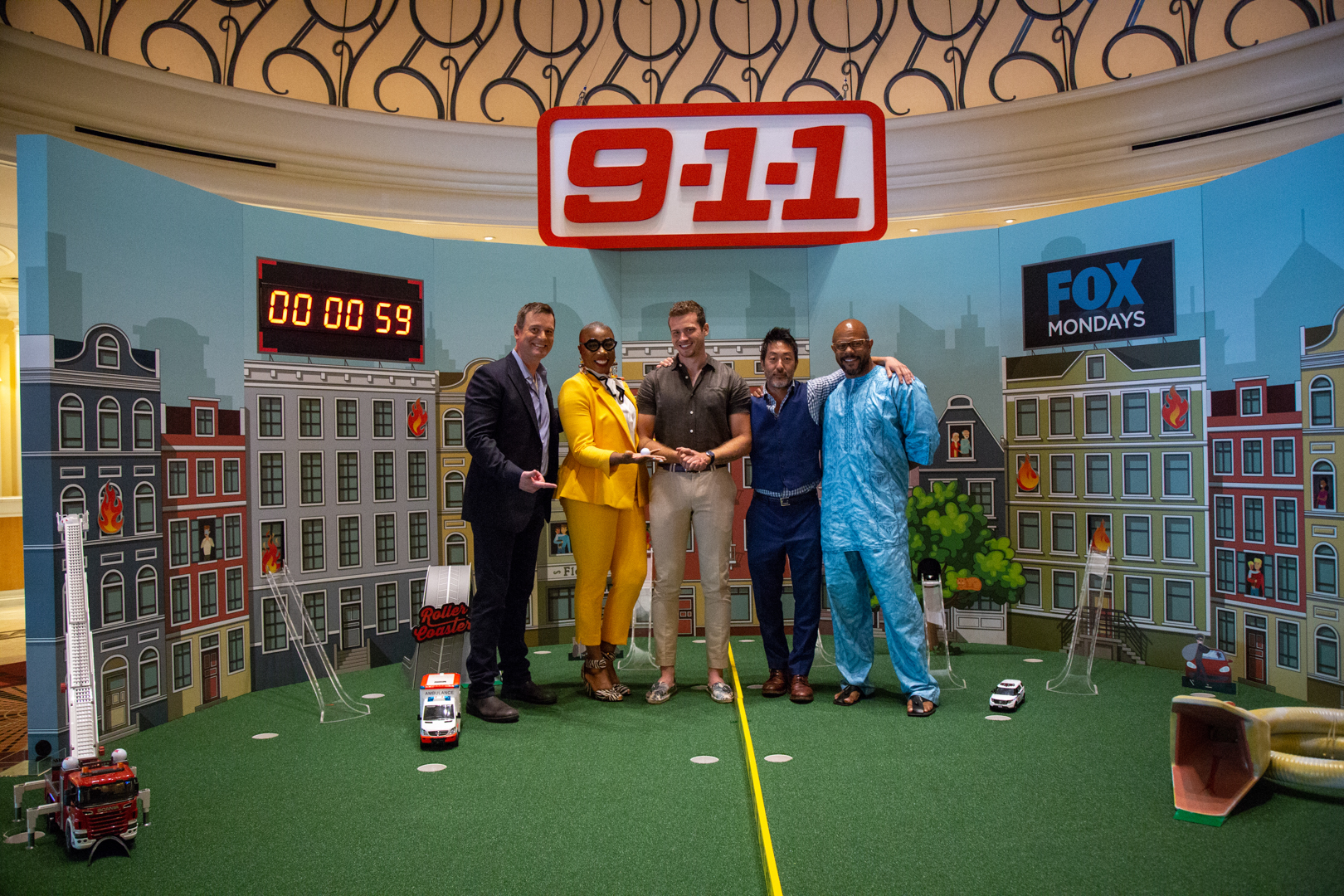 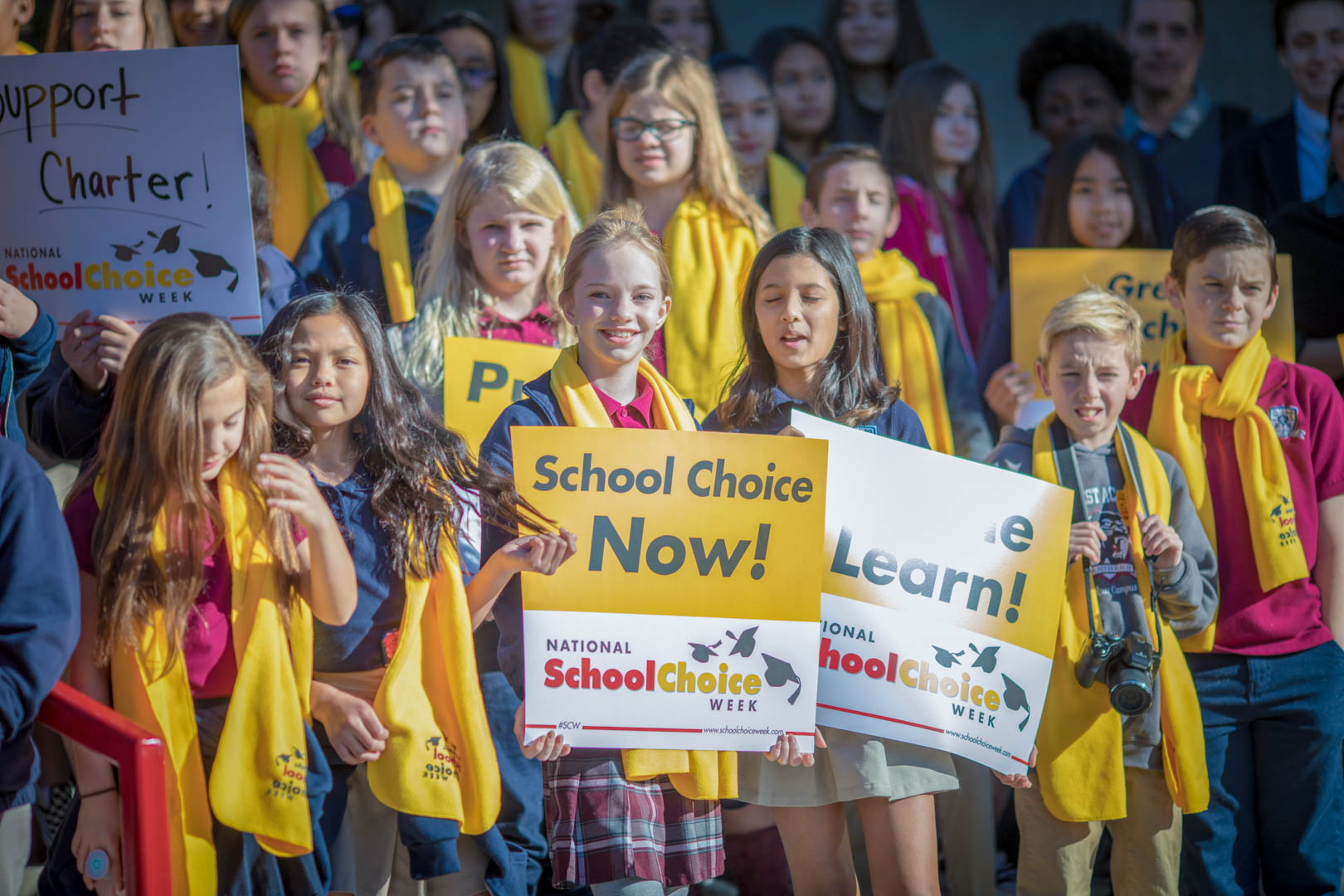 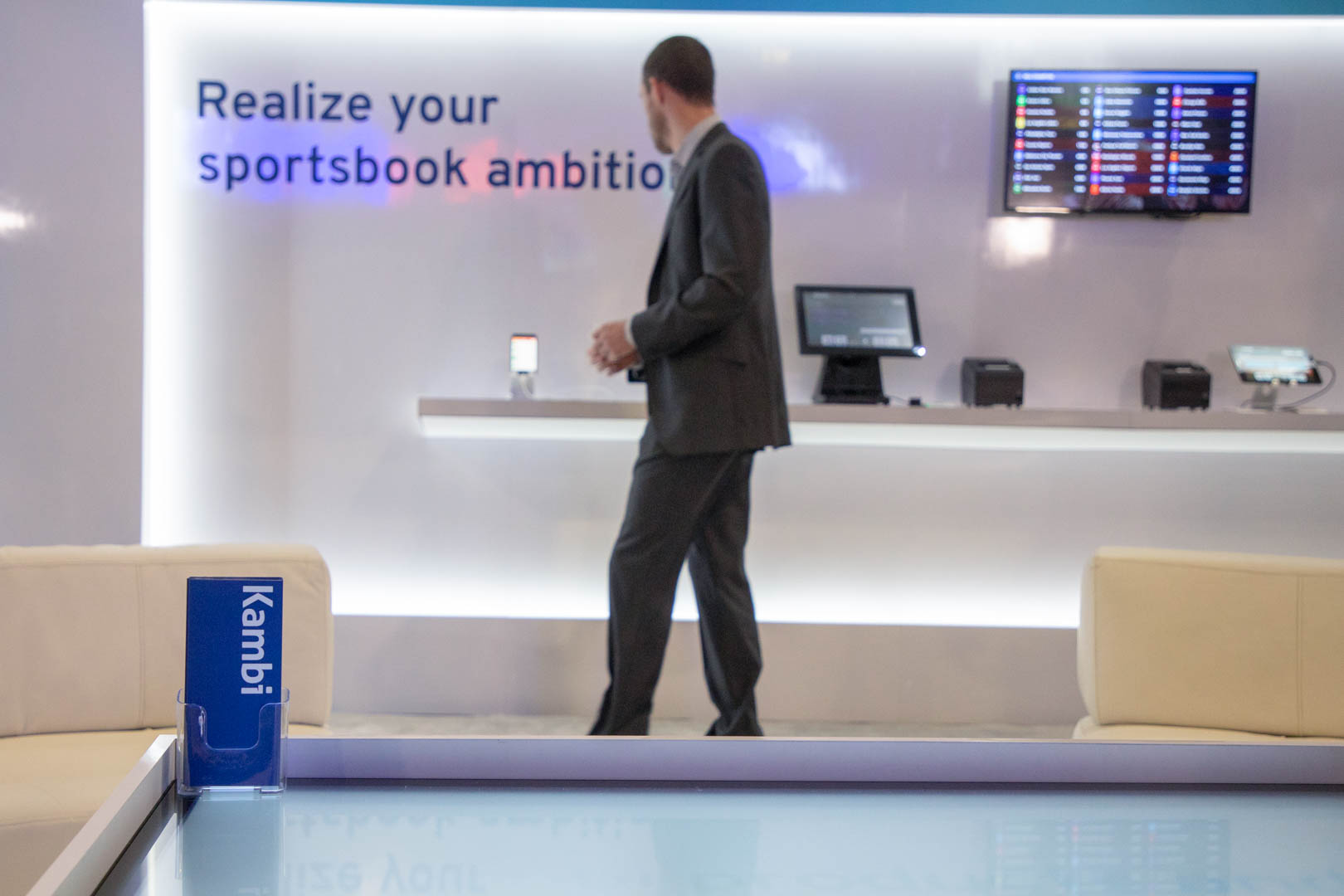 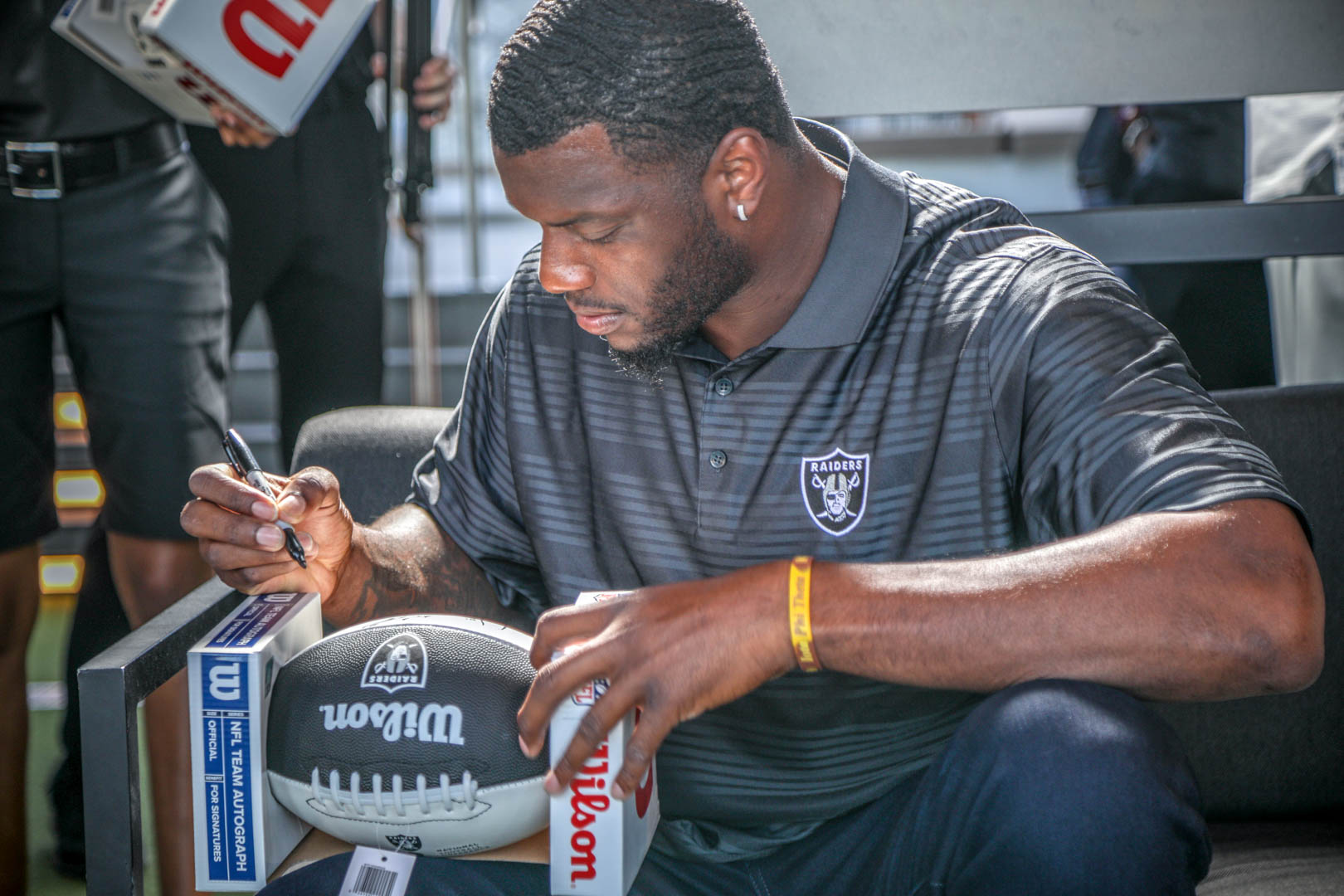 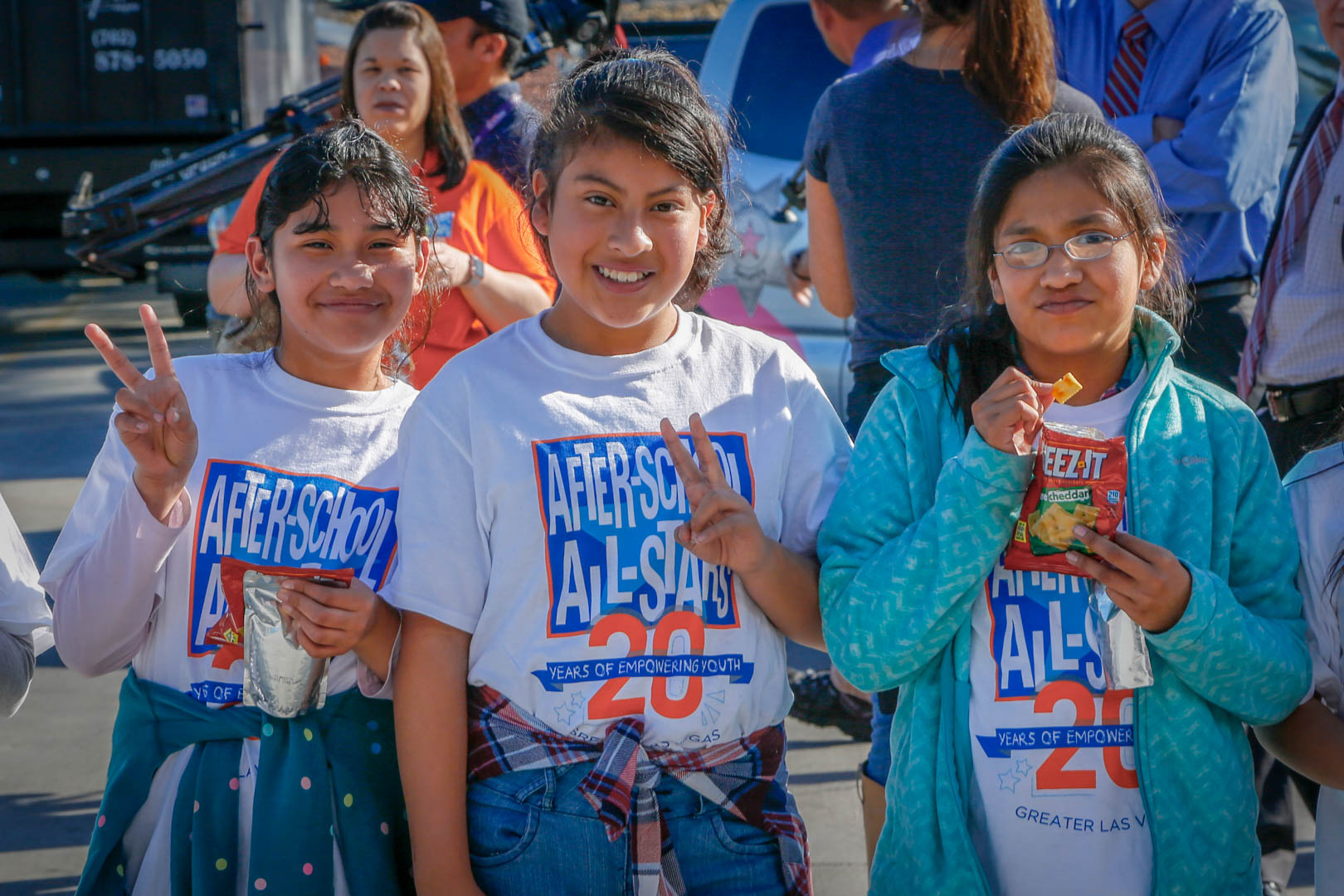 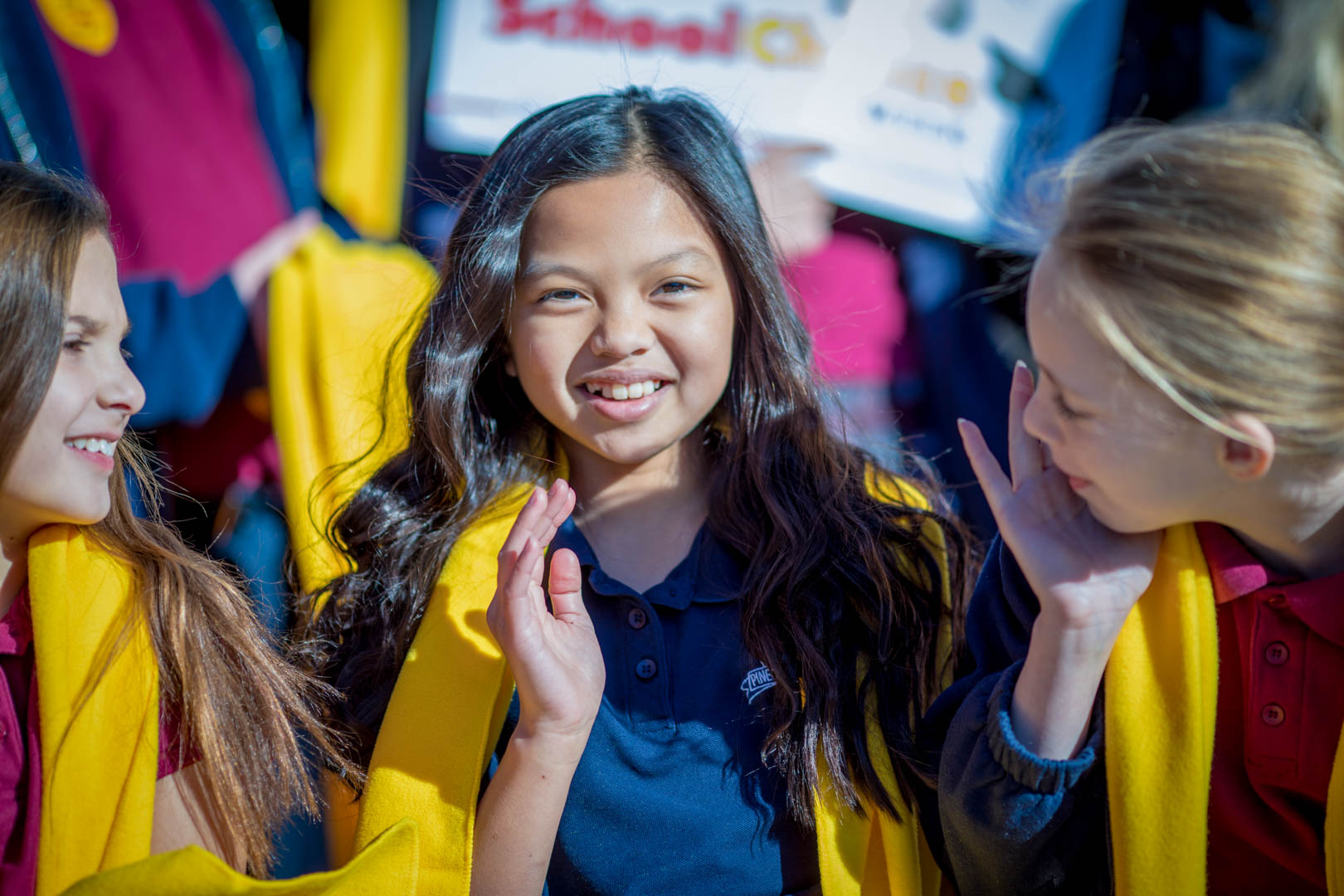 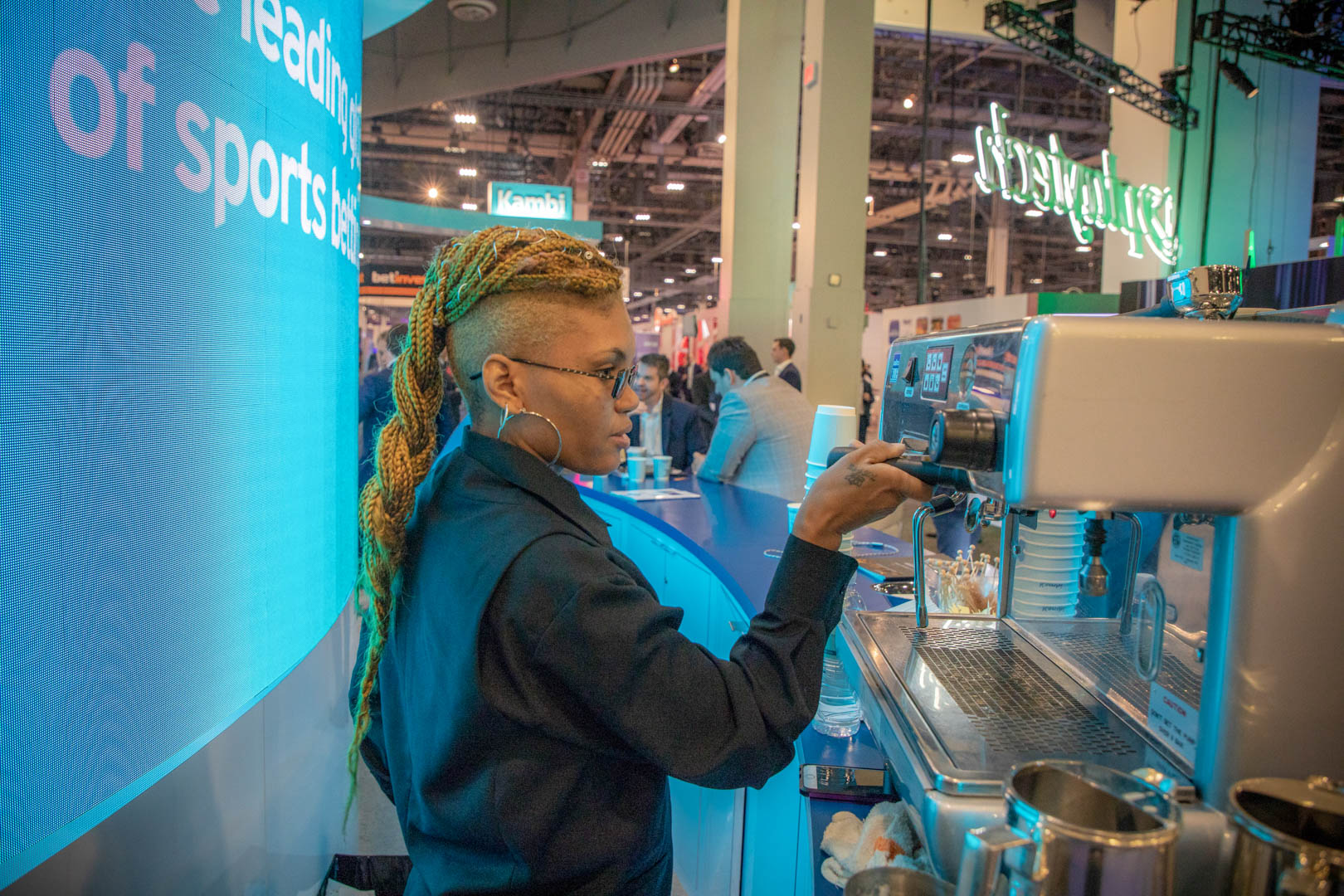 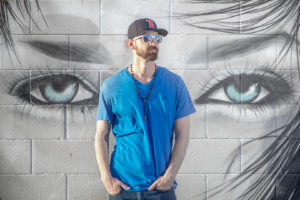 How does a Portrait Photographer Utilize SEO

If you are working as an active Las Vegas portrait photographer, then you need to know how to do SEO. SEO or search engine optimization is what helps your website--whether it’s a personal web domain, a Facebook page, Instagram, Twitter or any other type of online platform--be found in search rankings when people search for related keywords on the web. 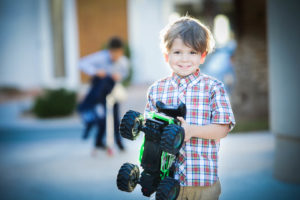 Dealing with clients as a Las Vegas Photographer