Christian Purdie is a premier Las Vegas photographer who is also a native of the city. He started his schooling in Salina, Kansas before joining Purdue University. He then went on to join Brooks Institute of Photography in Santa. He is a passionate photographer who holds two associate’s degrees currently and a bachelor’s with a triple major.

After he cleared schooling Christian moved to Los Angeles, California where he started his venture into photography. As a native Las Vegan, he has watched the industry grow over the years from a semi-professional field to a fully-fledged billion-dollar industry. Much more importantly he has been able to be a part of the evolution of photography in Las Vegas. That is the very reason he left the Los Angeles metropolis and headed back to his hometown.

During his period in Los Angeles, Californian Christian started the G advertising and G photography. That was his debut entrance in the photography industry. In his stint, he was able to work with brand name firms in advertising, automobiles, and event management firms, and a range of other firms and organizations across a number of fields.

The bottom line was, most of these companies were increasingly realizing the power of properly done photoshoot in driving their publicity and brand representations. This evolution saw him taking on more gigs every week. His passion has always been to work with clients in his thriving city of Las Vegas. And it wasn’t long before he made decisions to head back there. Moving back to Nevada meant a lot of things for him. It brought him closer to his family, reconnected him with his networks, and enabled him to land major gigs.

For Christian Purdie working within Las Vegas is a dream come true. Over and above the numerous photo shoots he does within the city it enables him to tell the story of his upbringing through photos. Currently, he resides in his hometown with his family in Las Vegas, NV. In the years that he has worked in the city, Christian has built up an impressive portfolio. He works across a range of photography fields including architectural photography, commercial photography, portrait photography, family photography, event photography, and even newborn photography. For Christian Purdie Photography is more than a profession, it is a lifestyle. It is the lens through which he views his family, hometown, history, and culture. His camera is the paint and the Las Vegas metropolis is his canvas. 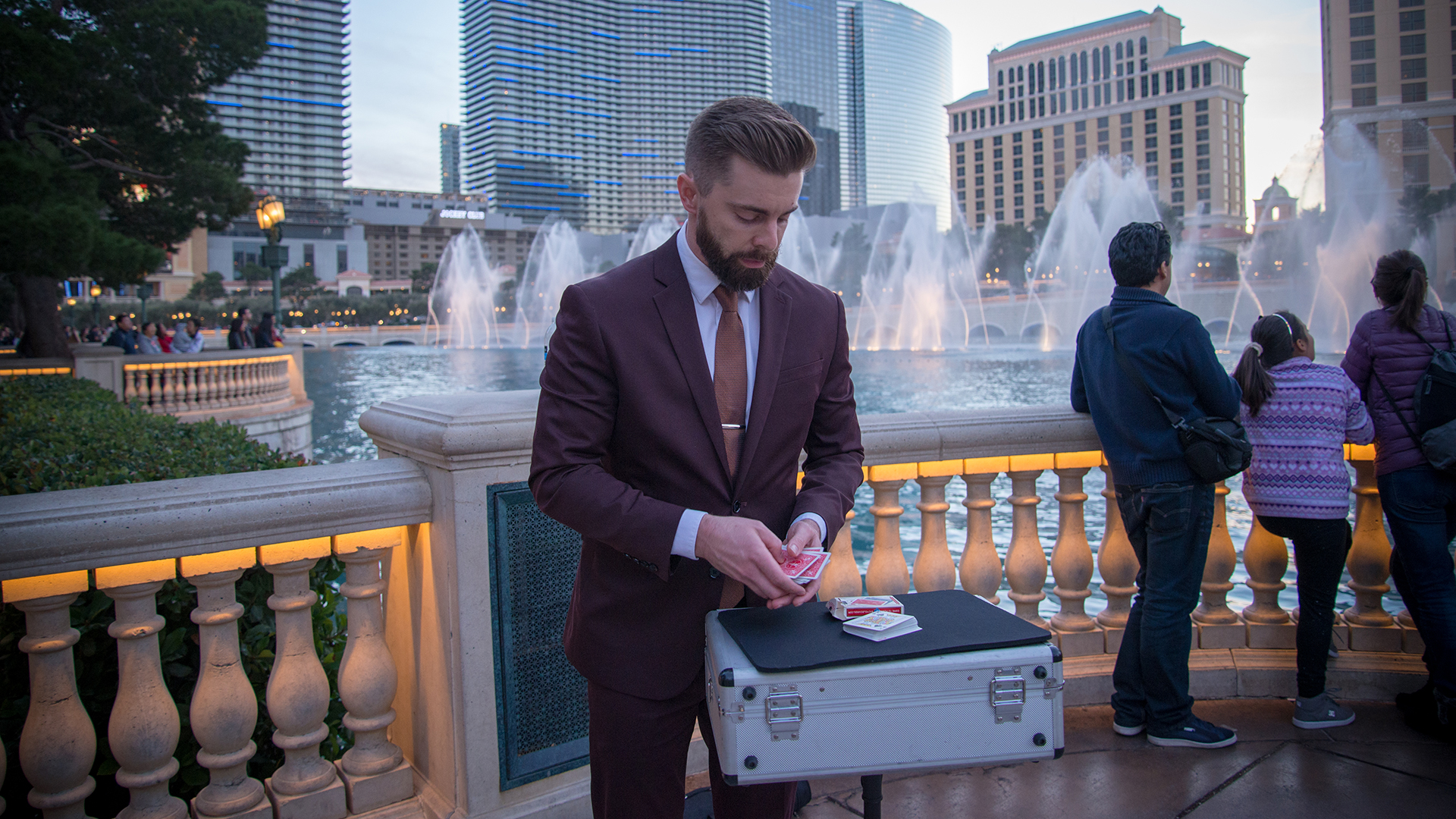 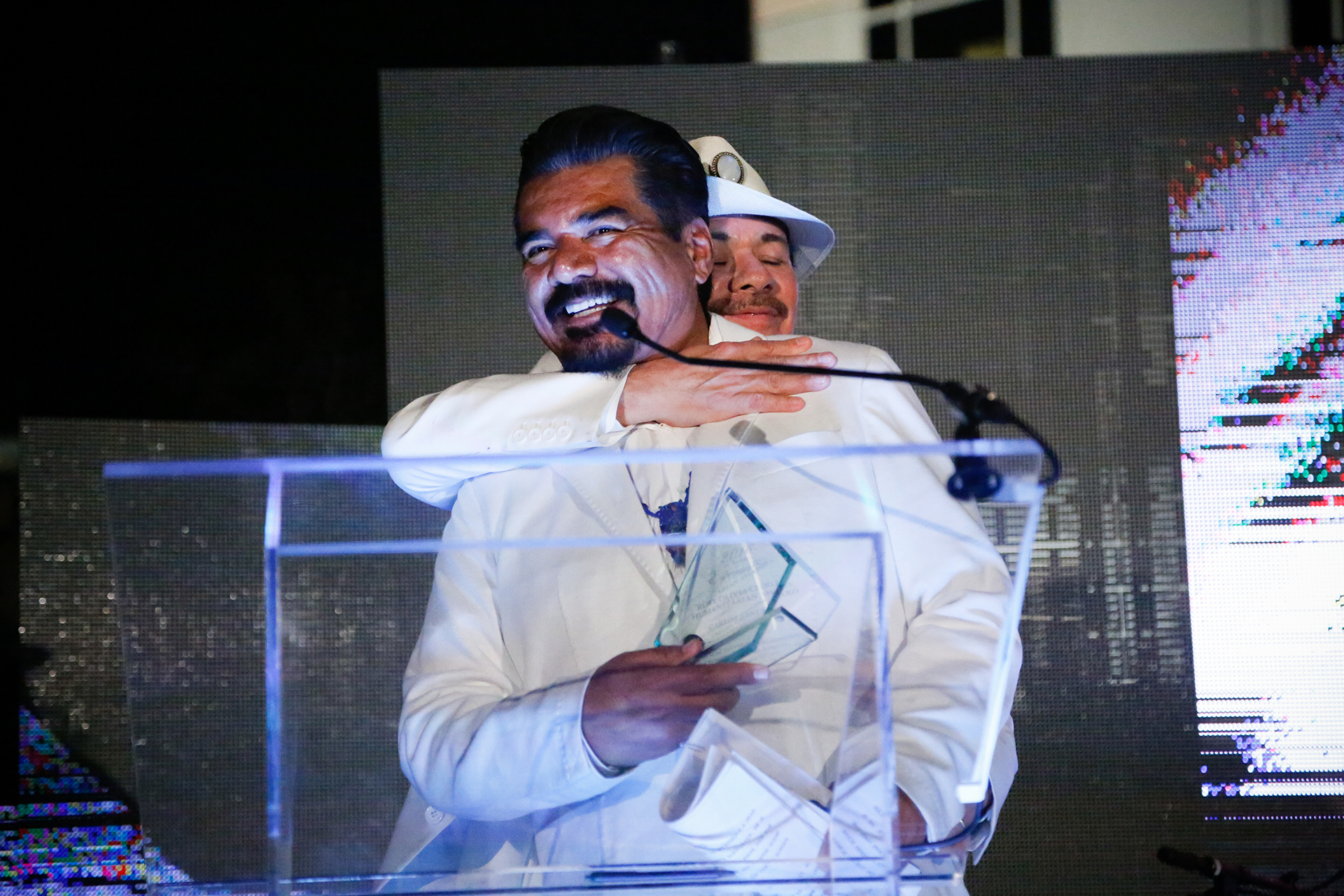 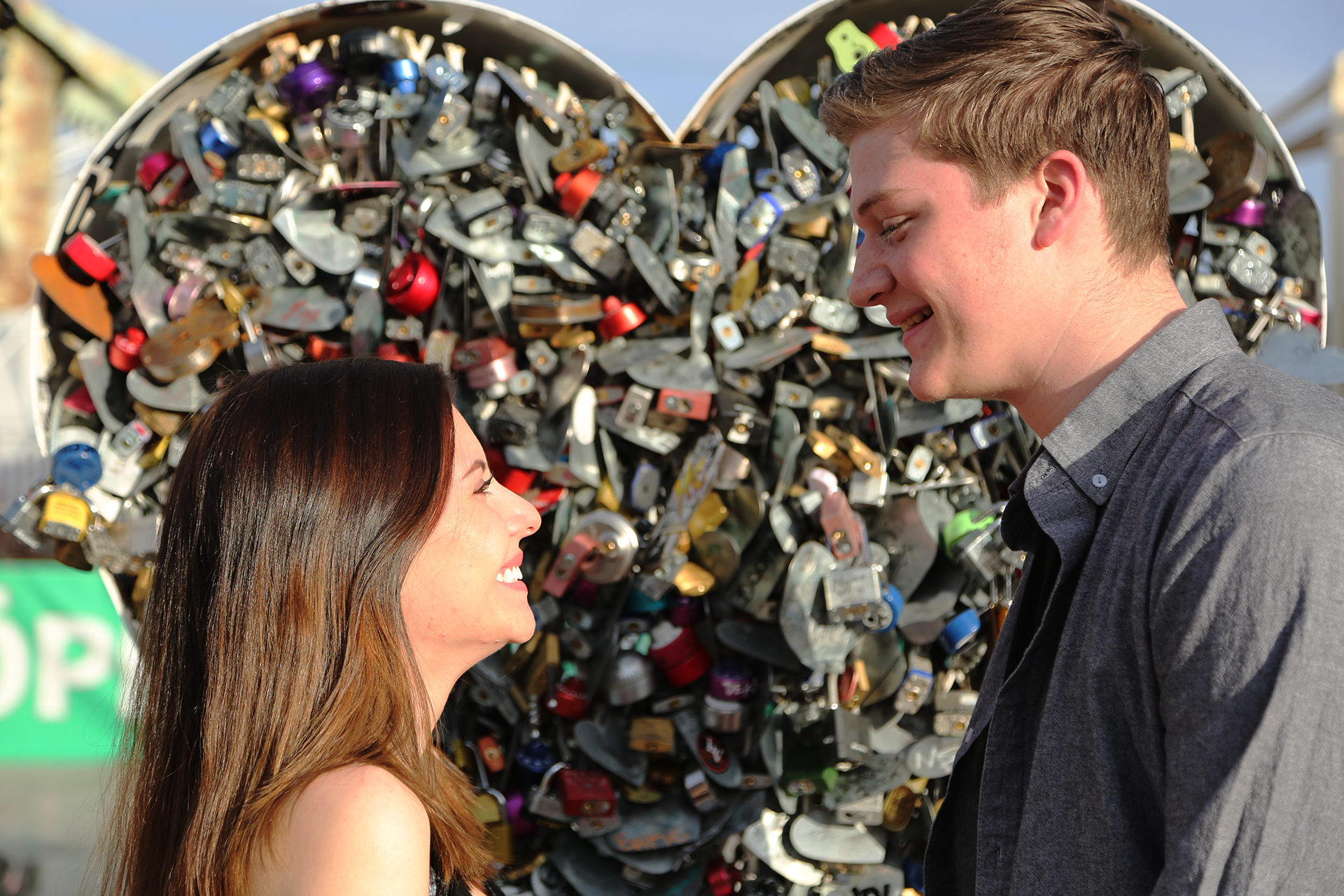 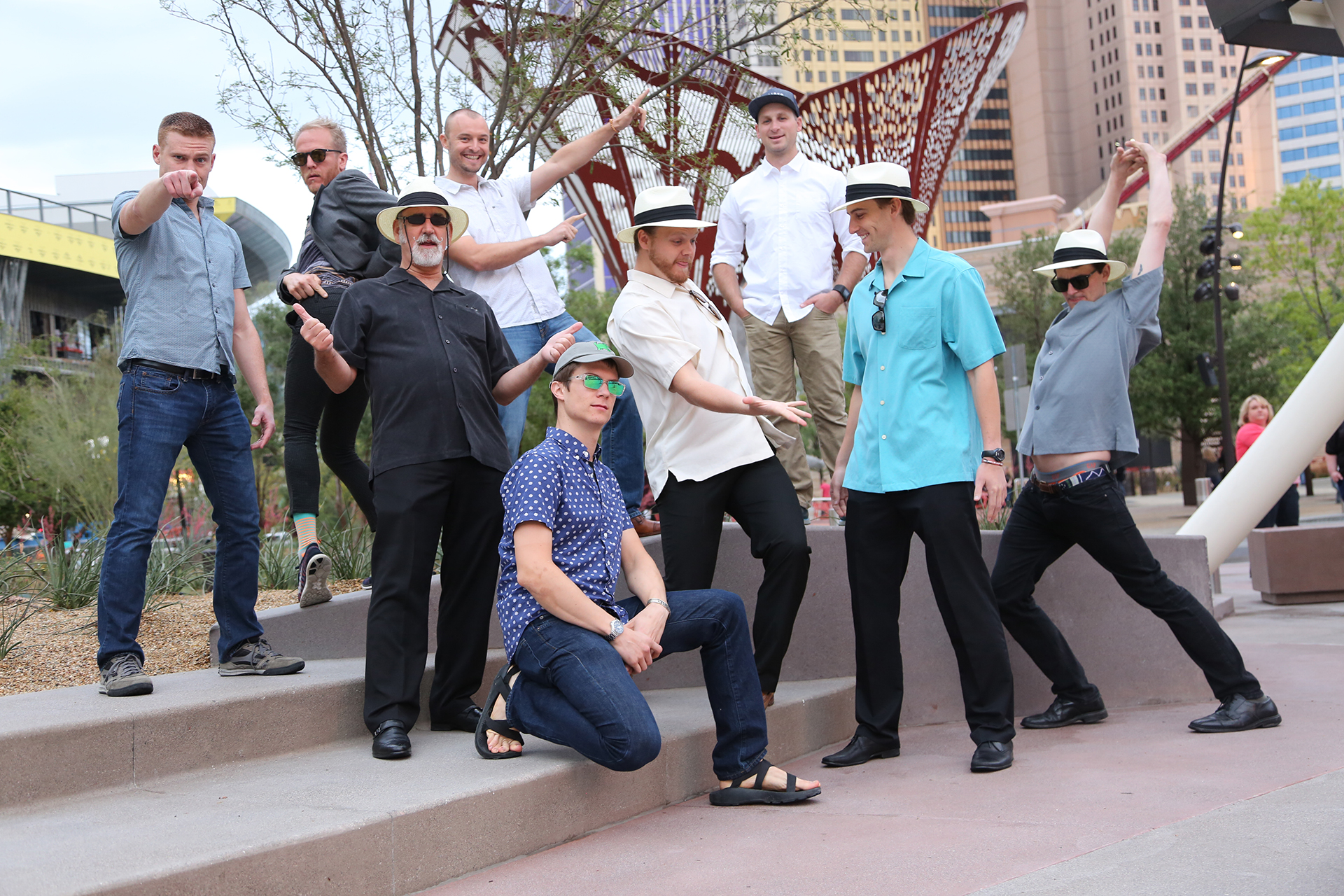 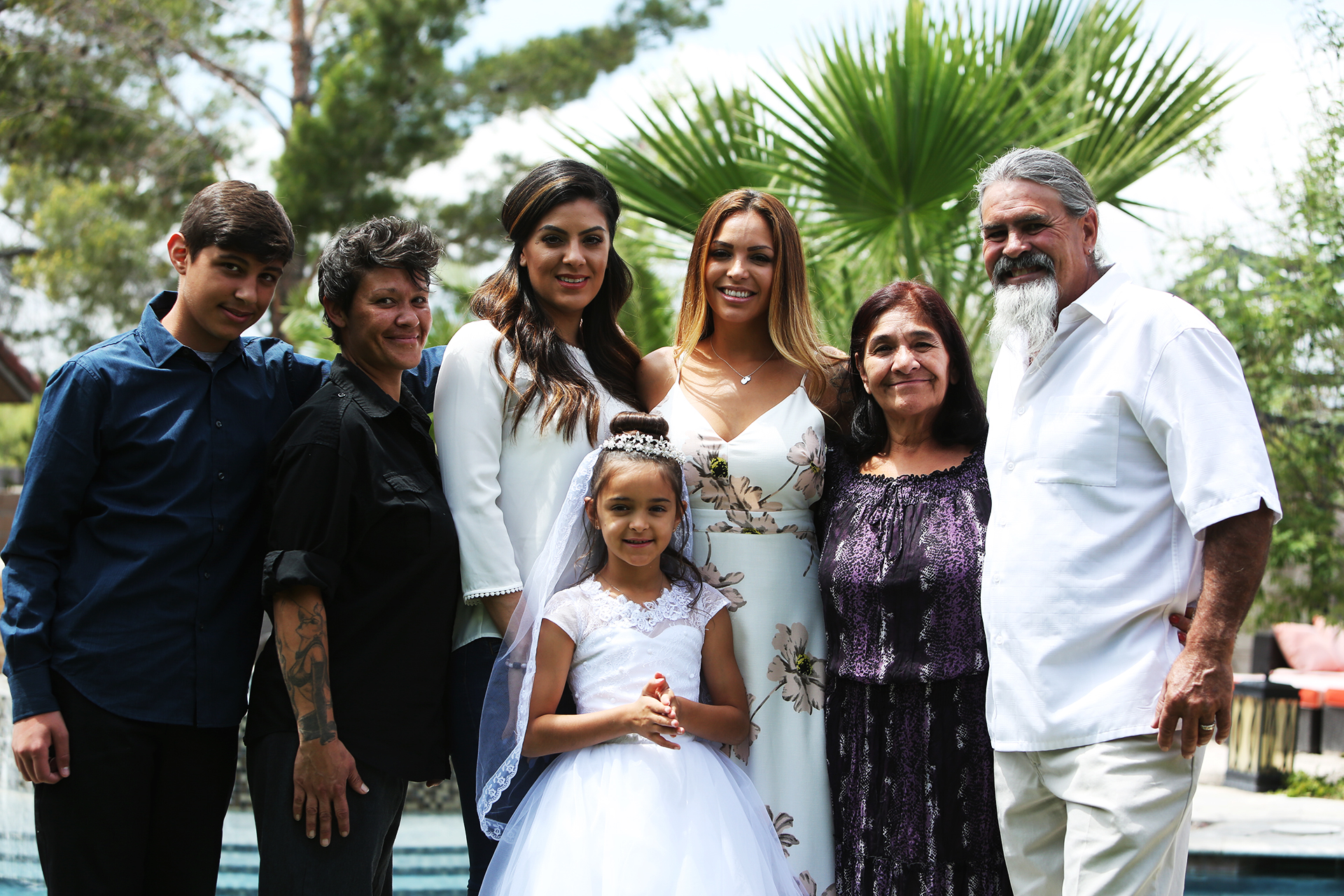 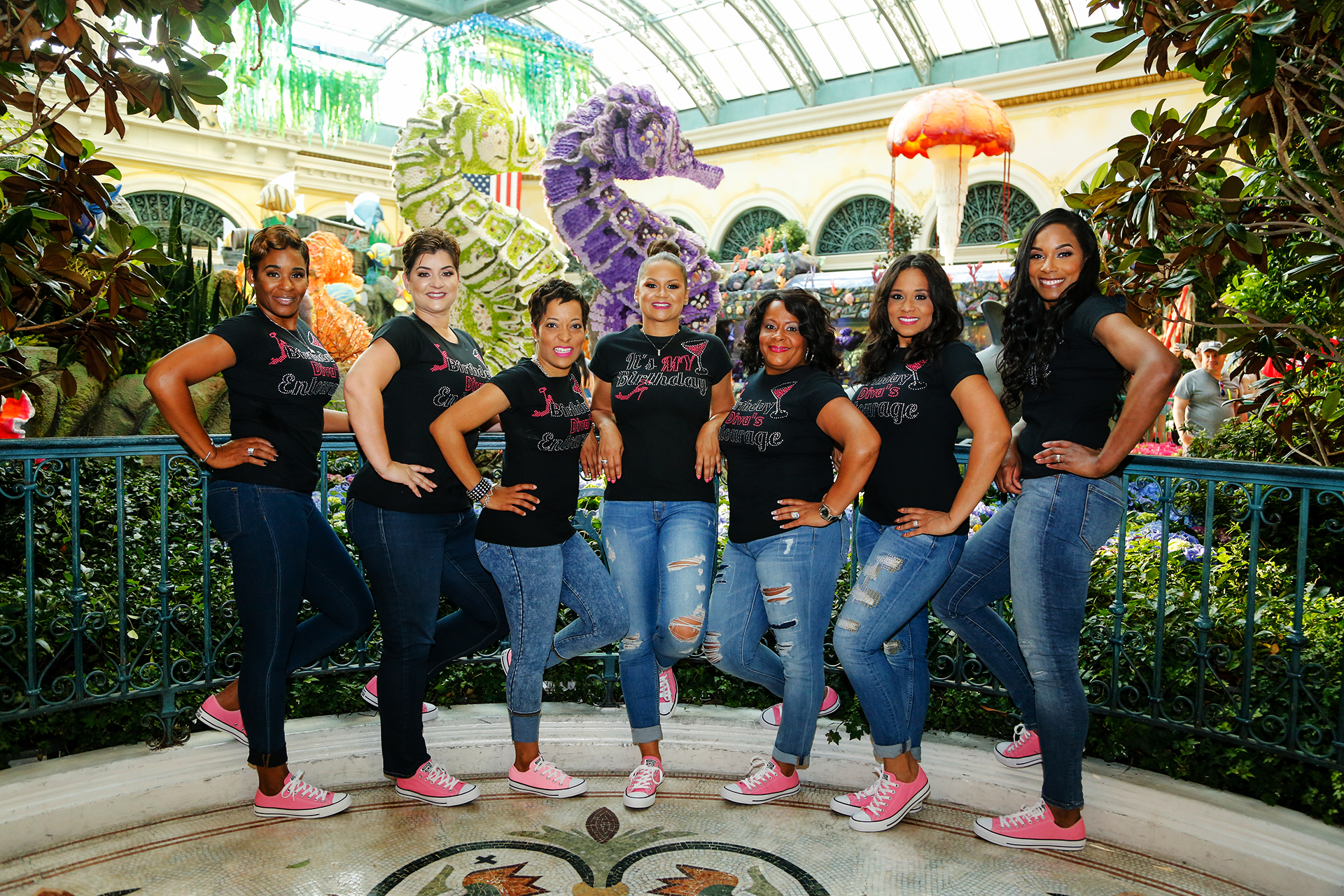 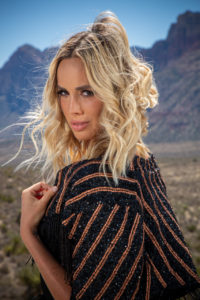 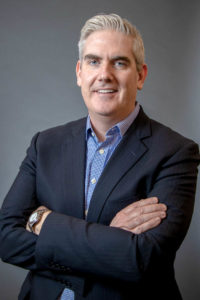