Rules for a Las Vegas photographer

If you choose to photograph on the Strip for purposes other than tourism, it might be helpful to familiarize yourself with certain casino property laws. When we did this shoot we ran into an obstacle while we were shooting at the Venetian. After a few minutes, a security guard approached and informed us that we were not allowed to continue shooting. We were still able to get the shots we wanted, but had we not started promptly we may have missed out on beautiful shots of the Tucker couple.

Another crucial tip for a Las Vegas portrait photographer is to make sure your subjects feel comfortable. Some people feel uneasy and tense when a camera is pointed in their face, it’s your job to change that.

Working as a portrait photographer on the Strip

Repetition is proven to help people learn, so we’ll repeat this for like the 100th time: Always scope out your location and setting before shooting, or shoot in familiar places. This will make the session run as smoothly as possible and will make you look extremely professional. Christian Purdie Photography takes pride in personable professionalism.

For the Tucker shoot, after we were booted from the Venetian, we wandered to familiar areas where we knew our photography equipment wouldn’t raise any eyebrows.

The first tried and true location that we visited was in front of the Linq. It’s picturesque, incorporates some of that ‘Vegas flair’, and we never have any issues with security there. The second location that we’ve tested out in the past is a rotunda off the beaten near Caesar’s Palace. Like the Venetian though, it may be subject to certain property laws. Luckily though, we’ve never had any issues shooting there.

Getting creative with locations and editing

Obviously the editing process relies on the creative merit and eye of the editor, but it’s always fun and unique to get creative. While changing a photograph from color to black and white isn’t anything groundbreaking, it’s worth a try.

The absence of color seems to reinforce the connection between the couple, making it a powerful tool with couples portraits. How does that old adage go? Less is more? While it’s most applicable to cologne, it’s also relevant to photography. Let the subjects raw emotions speak for themselves in a black and white photo. What’s missing in color is made up of passion.

Later on in the shoot, we experimented with champagne and umbrella. While it didn’t go quite as planned,  it was exciting to try something new and practice for another shoot. In an attempt to give the illusion of rain, we popped multiple bottles of champagne and sprayed it over the umbrella holding couple. The shots were cool, but it didn’t look like it was raining. And by the end of the day, we were covered in champagne. 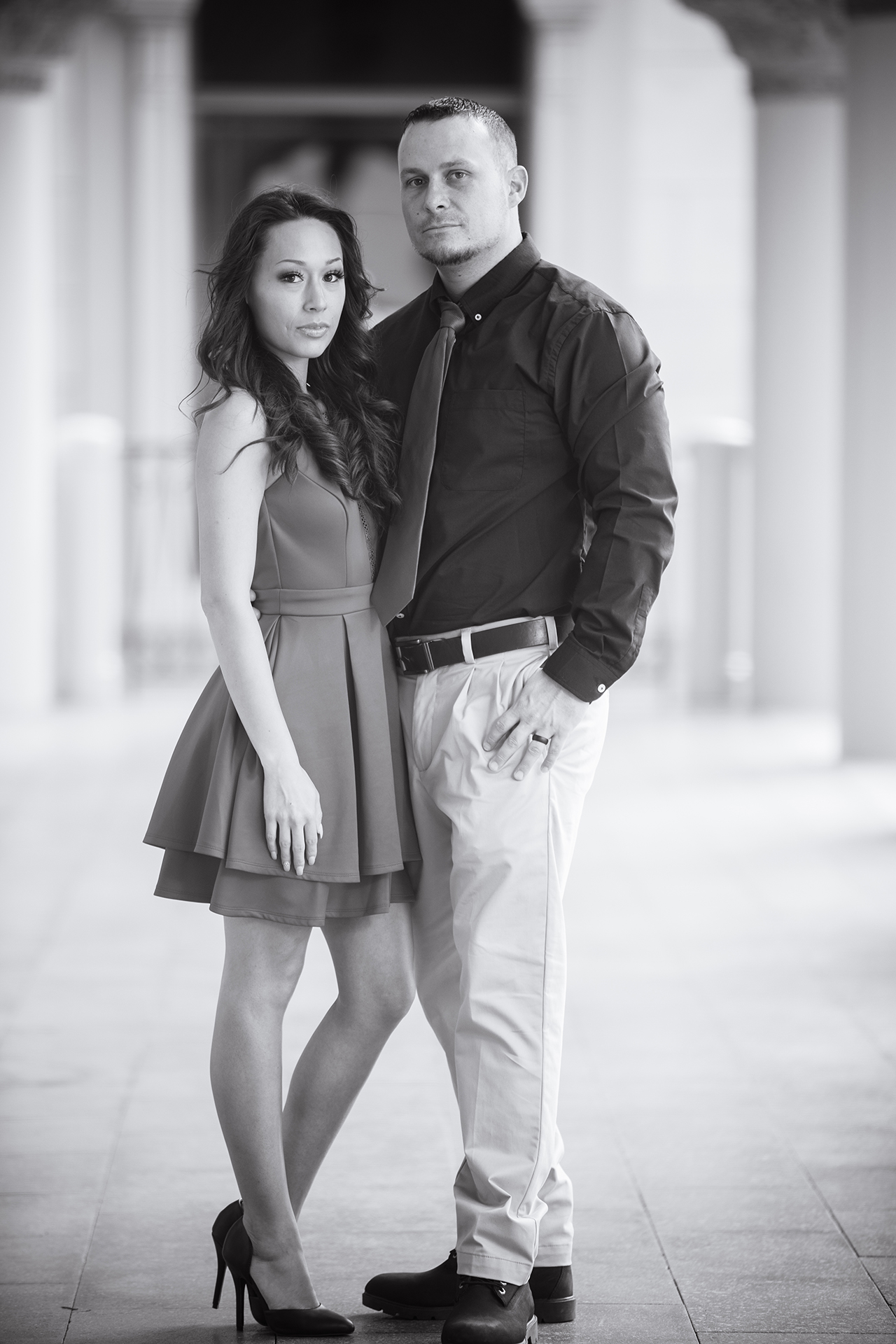 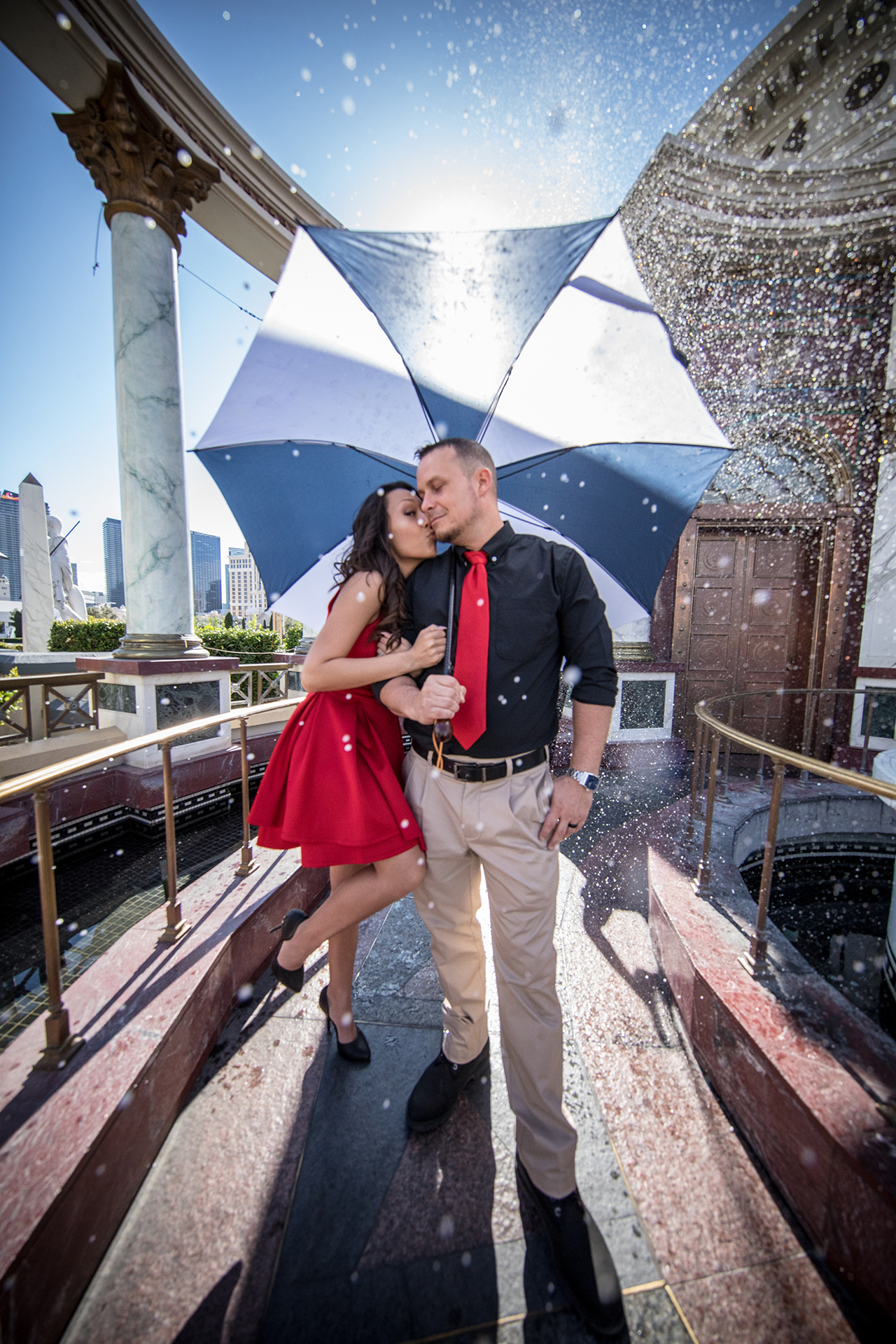 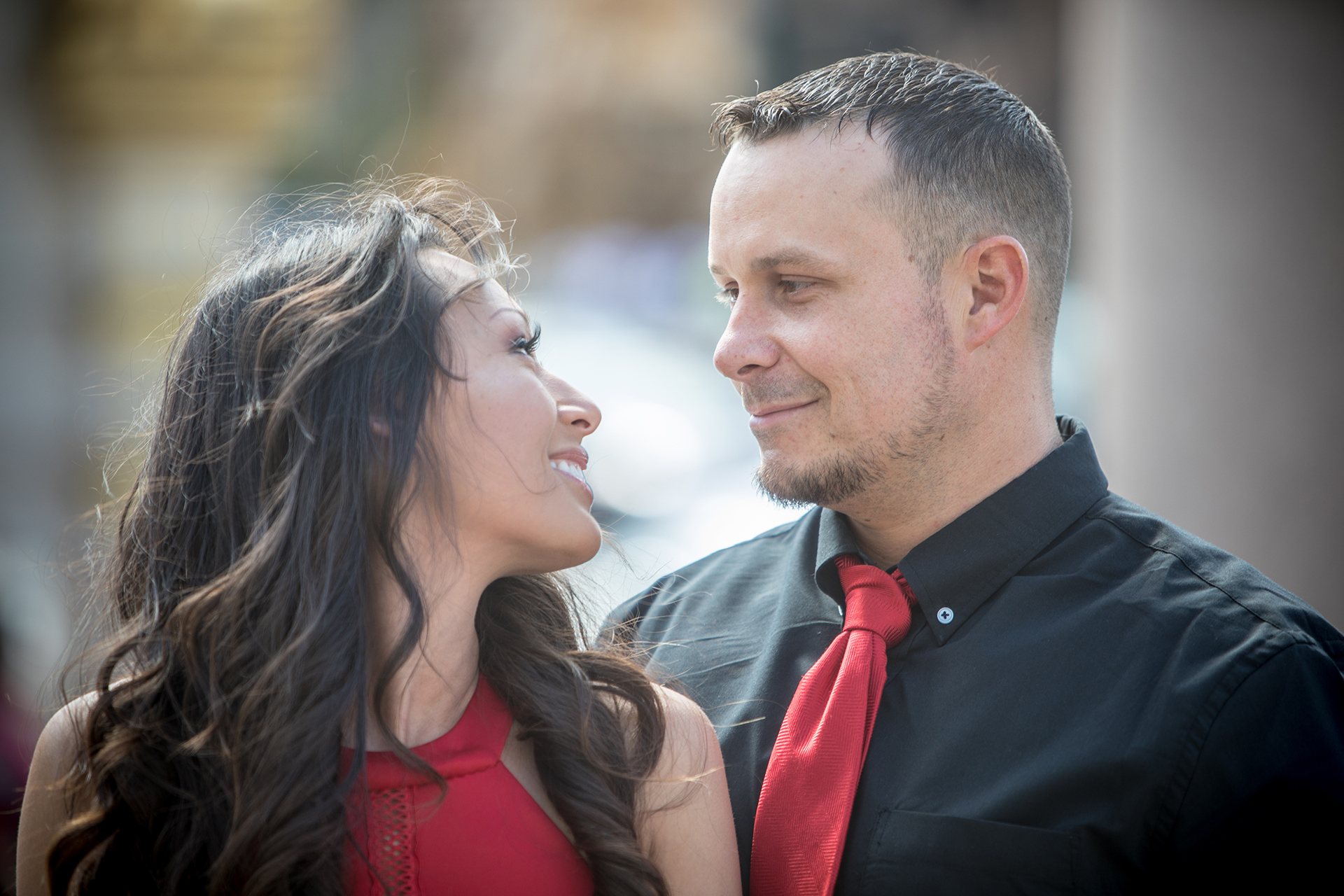 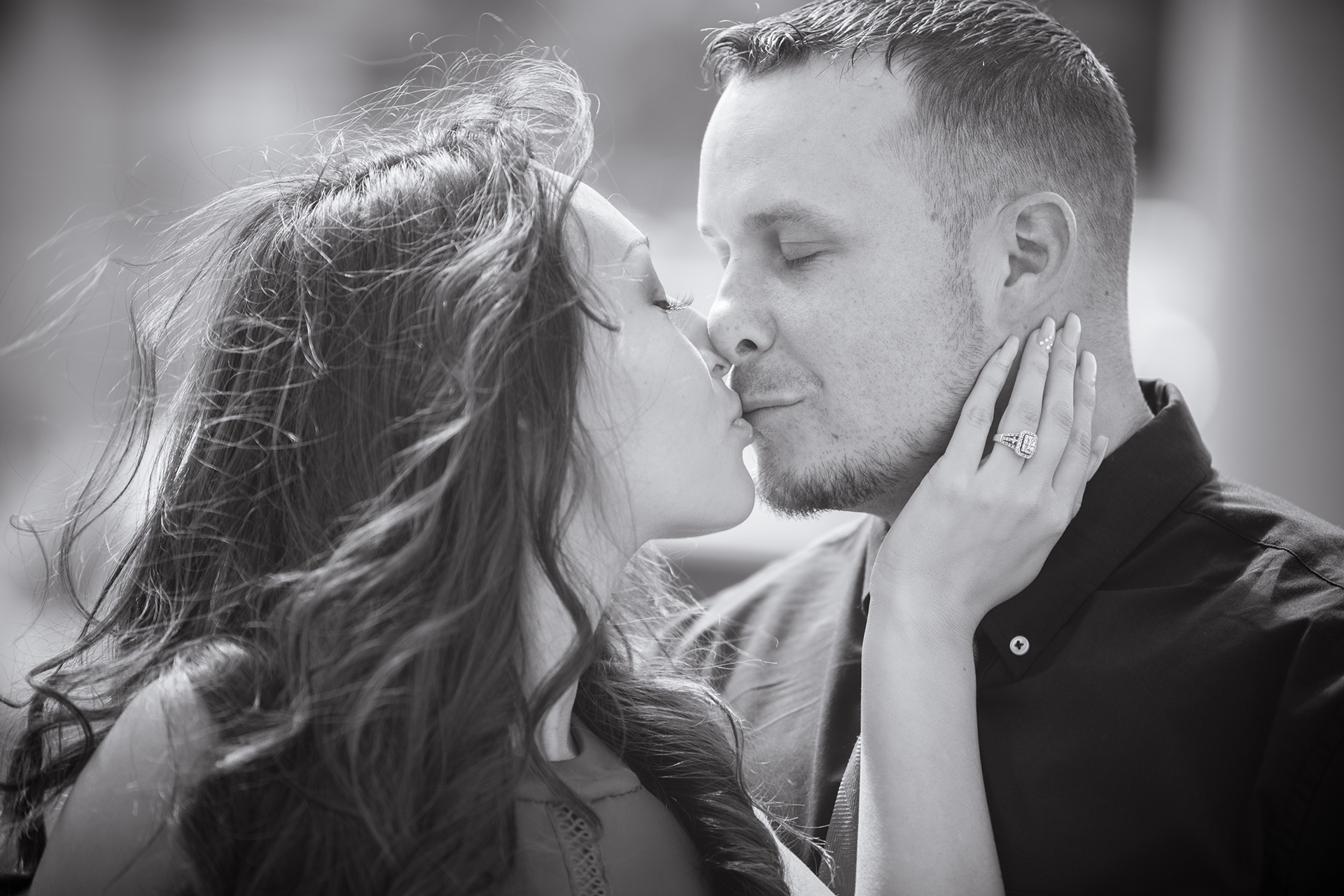 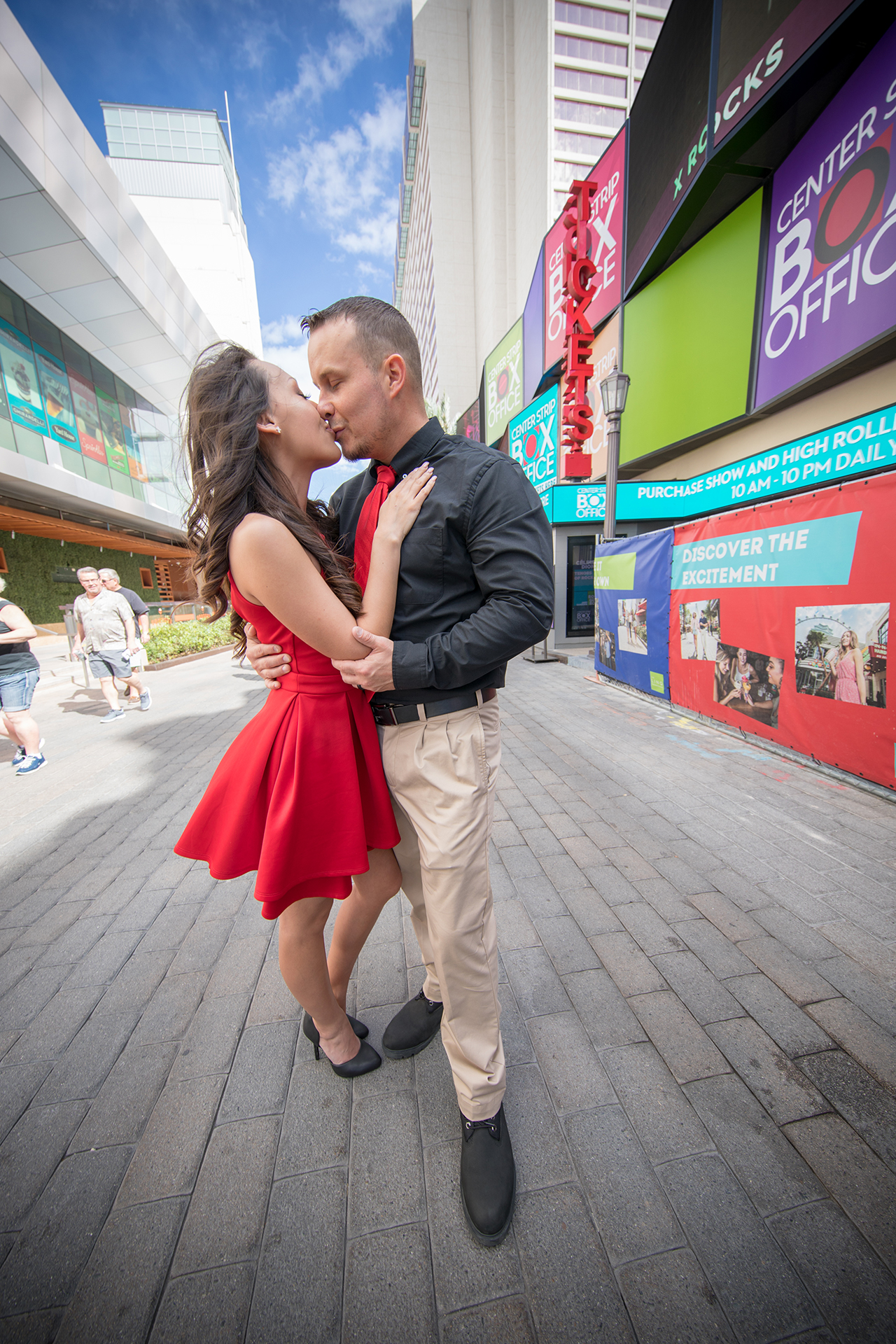 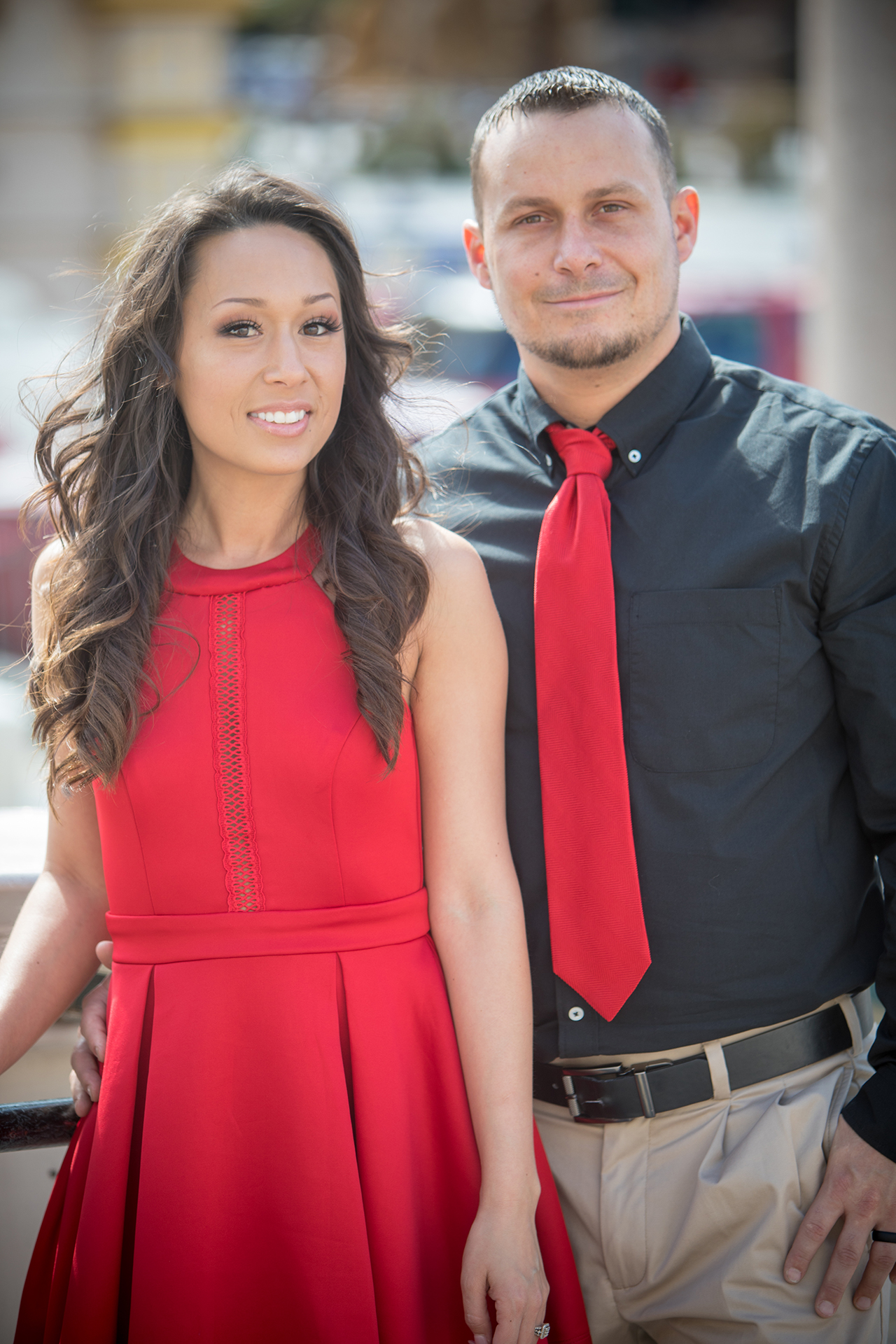 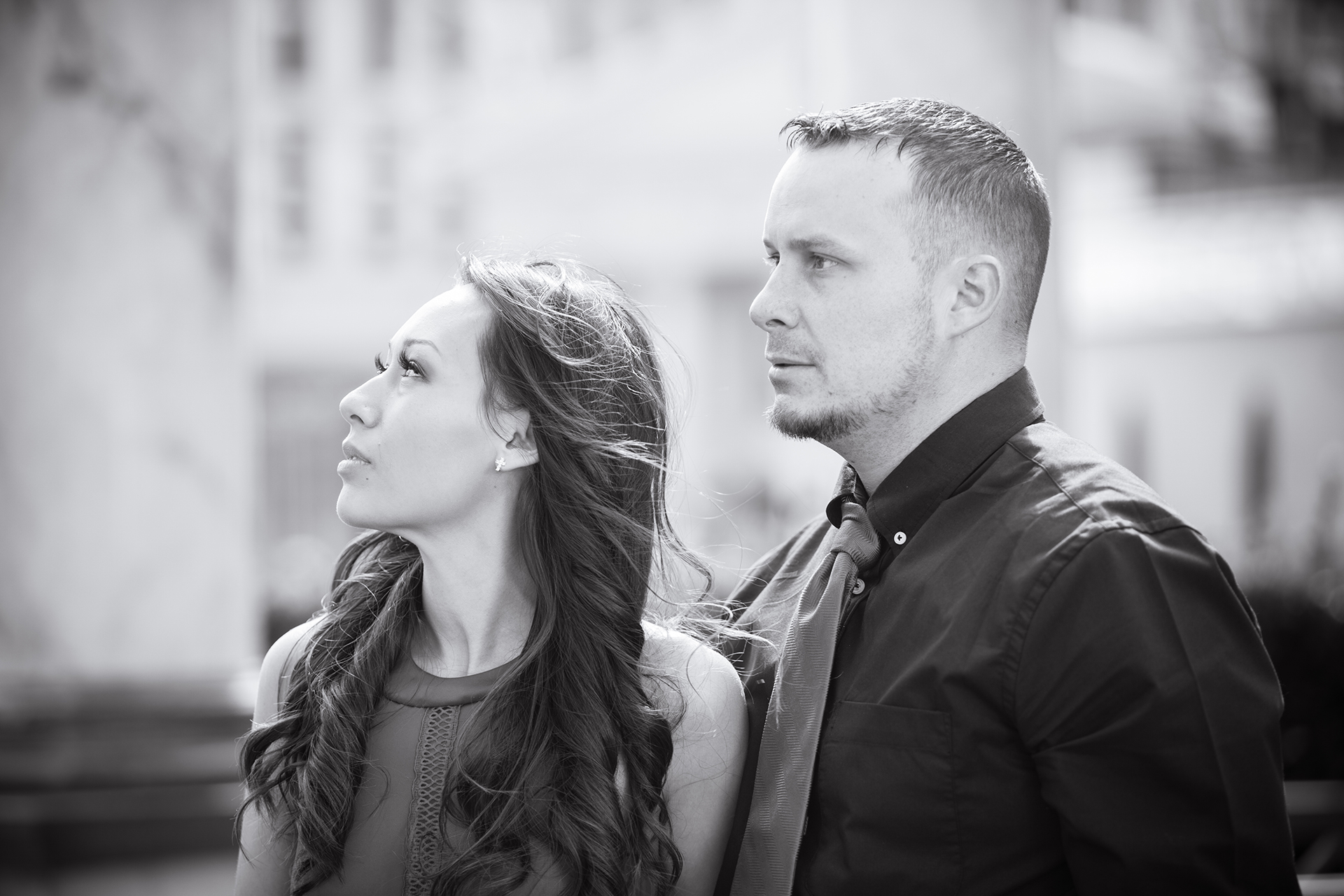 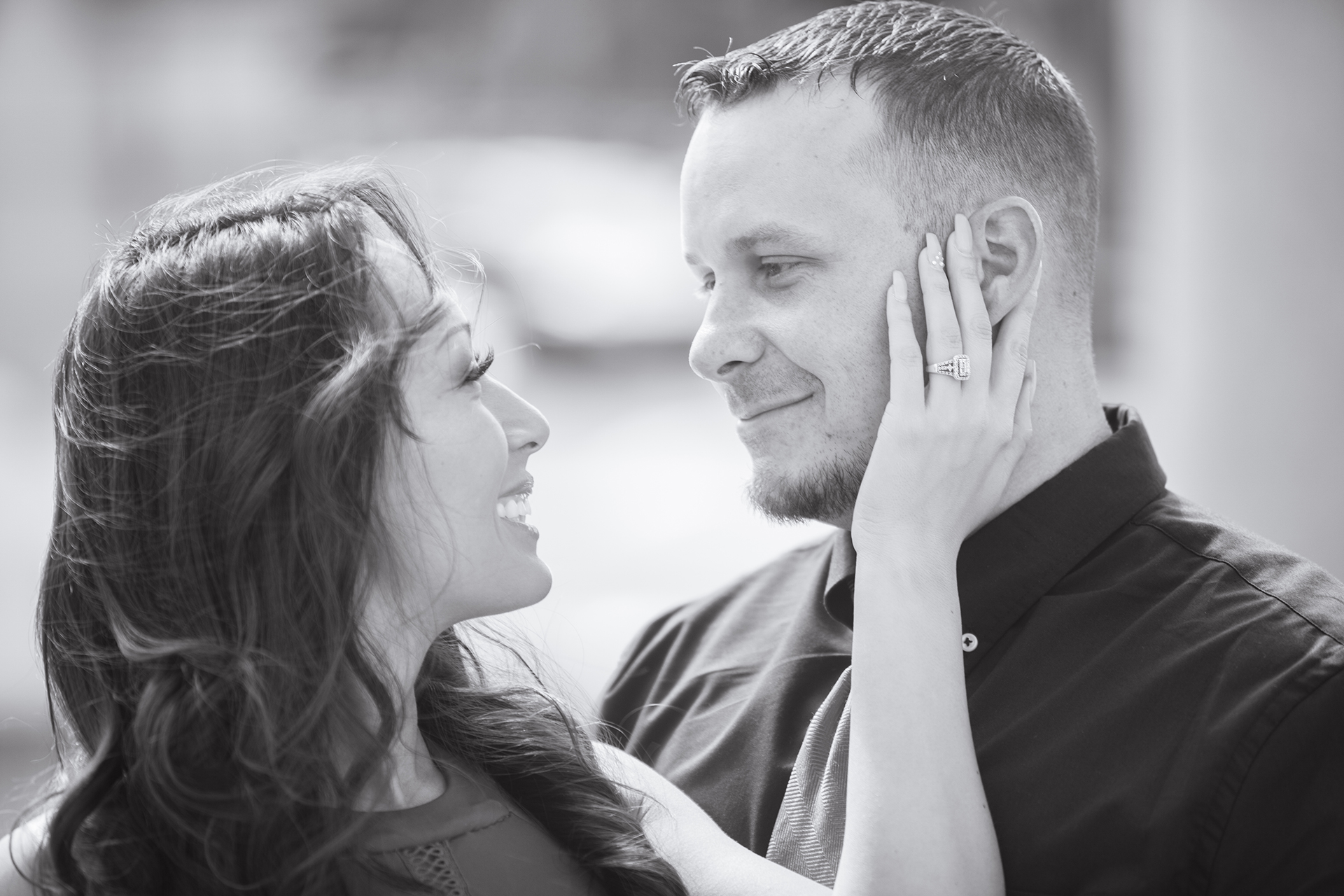 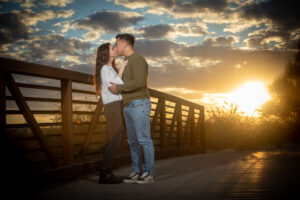 Instagram is the largest social media platform for photographers, models, and influencers. When people are looking for a Las Vegas Photographer Instagram we can help you with a natural-looking fashion session that is a perfect fit for your audience. So, what makes a photo Insta-worthy? 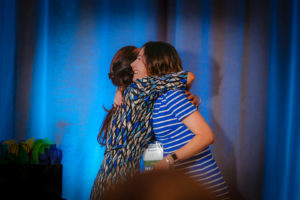 Working as a Las Vegas event photographer, I get the opportunity to visit lots of large venues, but the best events are in people’s homes. The most intimate events are the ones that are shared with loved ones.